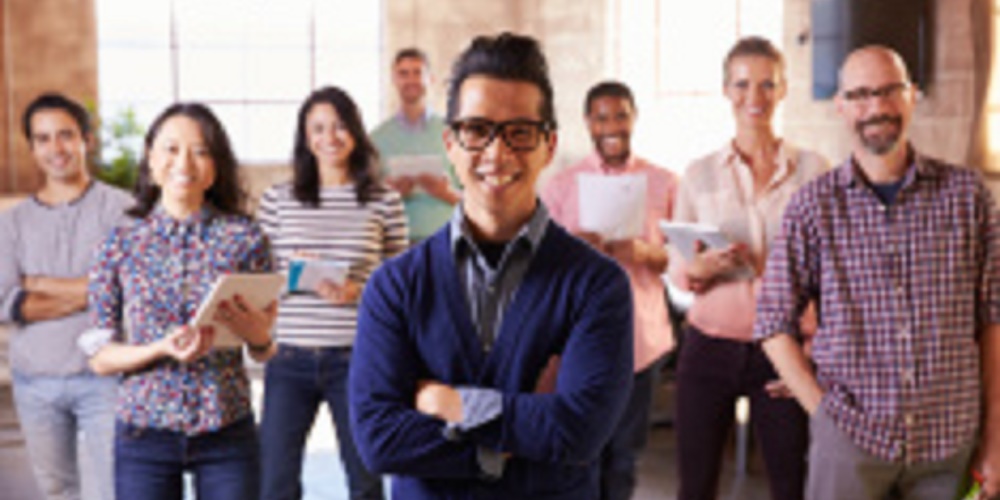 “Kingdom” and “marketplace”: two words arising from non-traditional church circles [of which I am a proud, card-carrying member] everywhere I go. When so many of God’s people start thinking, feeling, and speaking so similarly there’s a reason. God is moving. When Jesus came to earth He encountered a religious system featuring meetings in elaborate buildings as the center of spiritual life—where teaching had supplanted experience and knowledge had supplanted wisdom. Modern Christendom has resurrected that same system today, and it has led to the same spiritually-lifeless people it yielded in Israel.

Jesus ignored that system and took twelve men from the marketplace to birth His revolutionary new church at the dawning of the first kingdom age. I believe history is about to repeat itself as an ineffective church age is passing, and a new and vibrant kingdom age is being ushered in prior to His second coming. It will not be “big” or showy, but it will be oh so real! Some questions this series will hopefully answer are what exactly is the kingdom of heaven on earth? Is it real? How do we find it? How do we pursue it, and what does it look like in our marketplaces?

Bringing in this new paradigm has already begun with now the spreading revelation of the reality of a literal kingdom of heaven on earth: wholly set apart, diametrically opposed to and different than its counterpart the kingdom of man [flesh]. What we are programmed to believe by modern evangelism and church teaching is heaven is a place we must wait until we die to experience. Nonsense! The words uttered repeatedly by John the Baptist to herald Jesus’ coming, and thereafter repeated as Jesus’ first sermons, were nine words that are still alive and well: “Repent, for the kingdom of heaven is at hand!”  They will lead anyone daring enough to partake into total transformation

The words, “Kingdom of heaven” are not to be found in the Old Testament. This is because the kingdom had not come to earth prior to Jesus embodying it, and bringing it with Him. Then He set the example of what fleshing it out would look like and paid the price for sin, which allowed the Holy Spirit to indwell men and seal the kingdom within God’s new temple: the human heart (1 Cor. 6:19). Once this kingdom came there is no evidence at all of Jesus taking it back with Him to heaven when He ascended. Quite the contrary. He opened a portal to it by His death, and then promised us a “Helper” who would insure its future on earth.

John the Baptist came proclaiming the kingdom of heaven was at hand, Jesus preached it, and then told us to preach it. “At hand” in the Greek is “eggizo, and it means, “to bring near – to join one thing to another.” Jesus came to bring the kingdom of heaven to earth, and to “join” the kingdom of His Father He came down from to this new kingdom of heaven on earth He created. This portal represents the literal joining of the two kingdoms, as Jesus put it in The Lord’s Prayer, “Thy kingdom come, Thy will be done on earth as it is in heaven.”

Until I came to understand this reality, there was a passage that had always eluded me in Matthew 16, where Jesus said to Peter, “I will give you the keys of the kingdom of heaven. Whatever you shall bind on earth shall be bound in heaven, and whatever you shall loose on earth shall be loosed in heaven.” So profound, so powerful, and so unalterably connected to the kingdom above would this new kingdom of heaven on earth be that what was done here would have measurable impact there! In other words, the two would literally be one. The kingdom of heaven on earth would in every way be the kingdom above transferred to earth, not some mere semblance or symbol of it. Are there differences between the kingdom of heaven above and here? Of course, but I believe that is only to the extent the flesh, the kingdom of man, and its master must be done away with before the differences disappear in “the new heaven and new earth” we are promised in Revelation 21. However, it is only to the extent we are limited by the flesh we can come to fully experience heaven now, and that’s a far greater experience than most Christians enjoy now.

Think about this! So desirous was God of ending the enmity between Himself and His people that He actually made His very throne room vulnerable to our shortcomings through these two formerly segregated kingdoms now becoming one. It makes perfect sense, doesn’t it, that if Jesus was the kingdom of heaven come to earth, and allowed Himself to be stained by our sin (Isa. 53, Phil. 2:5-8), would it not stand to reason that the portal He opened between heaven and earth allow for that same transfer? How could it not? How could a God who truly loves us remain apart and aloof from our experience after sending His Son to suffer so to reconnect us? May it never be! The portal remains open, the kingdoms remain unalterably connected, and what we do here impacts the very throne room of God!

Marketplace saint, you have a portal opened to you—a new kingdom that has been joined to heaven above available to you—and a Master who is calling you not to be a Christian in this world, but a totally transformed being (2 Cor. 5:17) existing in an entirely different kingdom in this world. Accepting the reality of that kingdom, that you are not just a saved sinner but an entirely “new creature,” and you have a door opened to an entirely different way of thinking, feeling, and living will change the way you perceive everything, react to everything, and the extent to which you impact this world. Discerning these two kingdoms as you walk through life will give you answers to every situation, and help you to see your mission in life in a whole new light. God has opened the portal in His Son Jesus, and secured its future in His Spirit, but you must make the move to forsake the world and step through it! Kingdom companies do not just happen. They spread forth like branches from the hearts of kingdom-minded saints. It is my greatest hope this series will help you fully realize the reality of the kingdom of heaven on earth Jesus brings to you so your world—your marketplace—becomes a kingdom one!

NOTE: PLEASE DISREGARD ALL OF THE COMMENTS BELOW FROM LOWLIFE SPAMMERS. I’VE GROWN WEARY OF TRYING TO DELETE THEM. PLEASE REFER ALL COMMENTS TO MY EMAIL AT RECONNECTEDCHURCH@GMAIL.COM

1,128 thoughts on “The Kingdom Marketplace part I: The Reality of the Kingdom”